Guest Speaker Rachelle Jamerson-Holmes, ABWA Member and Candidate for District I Vice President Program Topic: Investing in Yourself Yields the BEST ROI! ABWA, It's All About YOU! 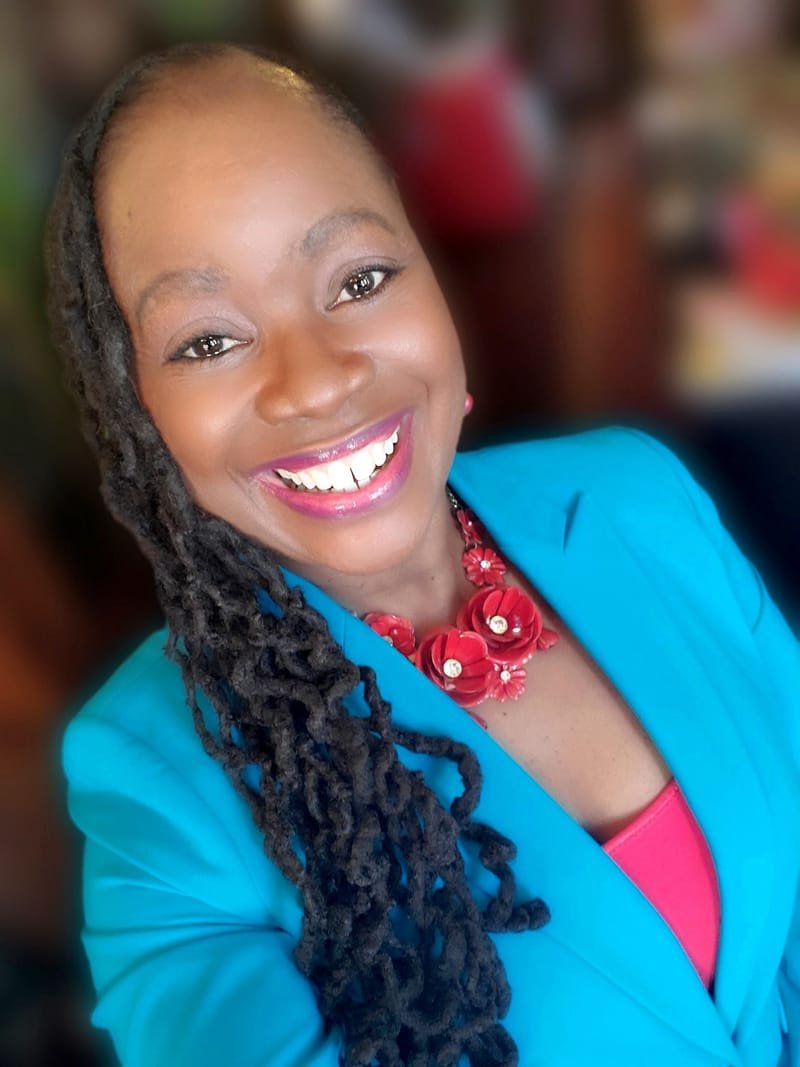 At the tender age of 6 years old, Rachelle's grandmothers taught her how to sew, which developed her passion for becoming a fashion and interior designer and fueled her desire for entrepreneurship.  After producing fashion shows worldwide and having her designs featured in magazines and on television, Rachelle brought her talents home to Orangeburg, South Carolina, where she developed Rachelle's Island. Celebrating almost 30 years in business, Rachelle's Island has expanded to include Rachelle's Island Boutique, Island Cruises & Tours Travel Agency, and Thee Matriarch Bed & Breakfast and Event Venue.

A graduate of Winthrop University with a B.A. Degree in Fashion Design & Merchandising, Rachelle's talents, and business savvy have been recognized by the U.S. Department of Commerce, which named her the National Minority Female Entrepreneur of the Year in 1999 as recorded in the Congressional Record by Congressman James E. Clyburn.

Rachelle has a heart for mentoring, giving back and does not meet a stranger. She serves on the Board of Directors for the Girl Scouts of Eastern SC and Past Campaign Chair of United Way of the Midlands. She volunteers for Habitat for Humanity and the Samaritan House Homeless Shelter.

A motivational speaker with a desire to Empower, Equip and Educate Women, in 2018, Rachelle founded the EmpowerHer Chapter of the American Business Women's Association. Under her visionary leadership as president, in just three years, the EmpowerHer Chapter earned the Level 1 Best Practice In League Management for two consecutive years and also garnered the prestigious Brilliance Unleashed Award for the Top 10 chapters in ABWA.

Rachelle is a woman of faith whose intention is to live life on purpose authentically.  A wife, daughter, sister, aunt, servant leader, and philanthropist, she loves to dance, travel the world, experience new cultures, and enjoy great food and music.

Rachelle's mantra is "Show Up for Your Life. You're worth it!"